What is Radiofrequency Ablation?

Radiofrequency ablation is a minimally invasive varicose vein treatment wherein thermal energy is used to collapse the diseased saphenous vein responsible for your vein problems. This procedure treats varicose veins and the underlying chronic venous insufficiency, thereby minimizing the risk of vein disease recurrence. Since it treats vein disease, and not just the superficial symptoms, it’s considered to be a medical procedure and covered by most medical insurance plans, including Medicare.

Get your vein treatment

How Does Radiofrequency Ablation Work?

During the radiofrequency ablation procedure, the vein doctor applies local anesthesia on a small part of your leg with the diseased vein. The vein doctor makes a small incision on the skin’s surface on the inside of your leg to insert a tube-like device called a catheter. The catheter is driven under ultrasound guidance until it reaches the diseased saphenous vein. Once lodged in place, the vein physician injects tumescent anesthesia to numb the surrounding tissues and insulate them from the thermal energy.

The vein doctor activates the catheter to generate thermal energy. The catheter sends radiofrequency waves into the diseased vein to increase its temperature, making the vein seal shut and get absorbed by the body. The accumulated blood flows freely into healthier leg veins, thereby restoring optimal blood circulation to the heart. 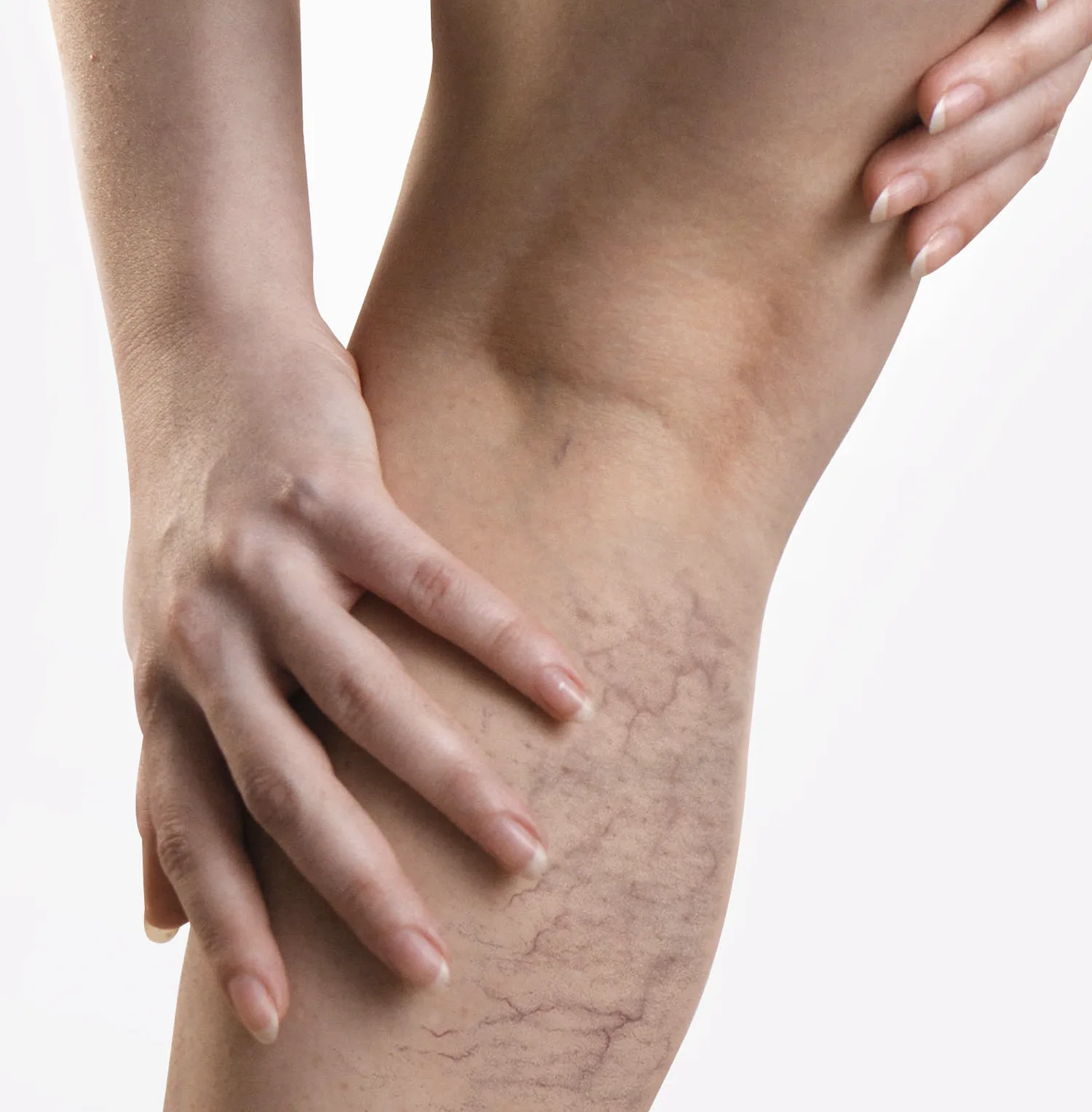 Radiofrequency ablation should only be performed by a licensed physician at a state-of-the-art vein center in California. During your first appointment, the vein doctor will examine your leg veins and perform ultrasound diagnostic tests to visualize the blood flow in your leg veins and determine the correct treatment protocol. On the second appointment, the vein doctor will perform radiofrequency ablation by channeling thermal energy into your diseased vein via a catheter. The procedure is painless and comfortable. 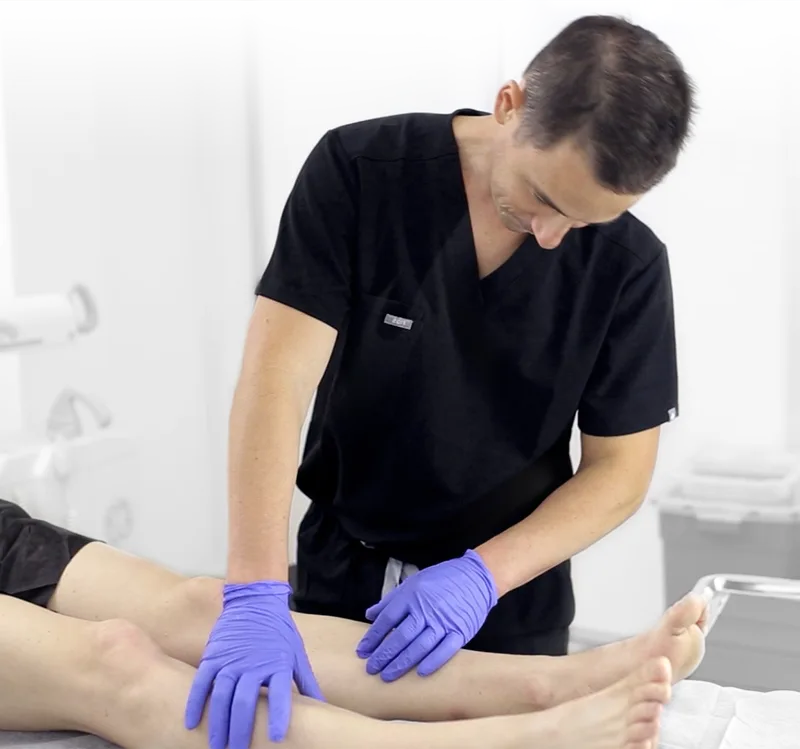 What Happens After Radiofrequency Ablation?

Radiofrequency ablation concludes within 30 to 60 minutes with no post-treatment downtime or recovery period. You may experience mild redness, swelling, and numbness around the treatment areas, but these side effects dissipate quickly. You have to wear an ACE bandage for 24 hours and compression stockings for up to 7 days, but there’s no social or professional downtime. In fact, most of our patients seek treatment during their lunch break and resume working immediately after.

Chronic venous insufficiency is a dangerous medical condition that progressively worsens with time, so it must be addressed promptly. Radiofrequency ablation is one of the safest and most effective treatments for varicose veins and vein disease. However, it can still cause some side effects or unwanted complications in the hands of inexperienced vein physicians.

Our vein centers in California are led by Harvard-trained, board-certified, and talented vein doctors. They run advanced vascular imaging tests to visualize the blood flow in your leg veins and curate the ideal vein treatment plan just for you. Our considered approach to vein care allows us to maintain a perfect track record.

If you have varicose veins or other signs and symptoms of vein disease, please schedule an appointment at our vein centers in California.

Not sure if you’re covered?

Try our FREE Health Insurance Coverage Checker by filling out this form:

Speak instantly with one of our team members; they will answer any questions you may have regarding insurance coverage, booking an appointment and our vein treatment locations. (858) 800-8772

Visit our Book Appointment page and instantly request an appointment at our San Diego vein center. We offer Free Insurance Verification before your appointment.

Learn how to easily get to the San Diego Vein center.